Call for Nominations for 2021 Wempe Award

The Leibniz Institute for Astrophysics in Potsdam, Germany (AIP) welcomes nominations and applications for the Johann Wempe Award 2021.

In honour of Professor Johann Wempe (1906–1980), the last director of the former Astrophysical Observatory of Potsdam (AOP), the AIP grants the Johann Wempe Award to outstanding scientists.

The award consists of a stipend to facilitate a research visit to the AIP of up to six months. The recipient may be either a promising young scientist who has already made notable achievements or a senior scientist, in recognition of his or her life's work. The recipient is expected to enrich the scientific life of the institute through a series of lectures in their area of expertise.

Application and nomination materials should be submitted by December 31, 2020. 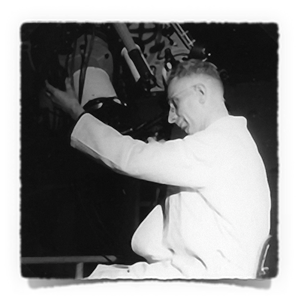 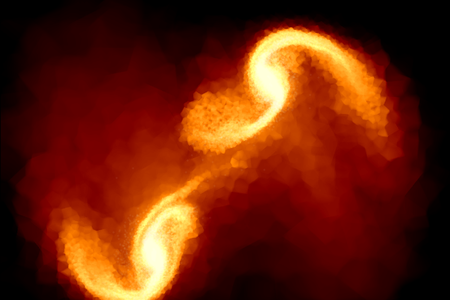