Else Starkenburg receives Biermann Award from the Astronomical Society

With the Ludwig Biermann Award, the Astronomical Society is honoring Dr. Else Starkenburg from the Leibniz Institute for Astrophysics Potsdam (AIP) for her scientific work on the origin of our Milky Way and its neighbouring galaxies.

"In her still young research career, Dr. Starkenburg is firmly established internationally as a recognized scientist in her field of research, Galactic Archeology," says Prof. Dr. Joachim Wambsganß, President of the Astronomical Society. "This manifests itself in her numerous and often cited publications, but also in frequent invited lectures – including five reviews at international conferences."

It is not the first science award for Starkenburg: in 2016, her work was awarded with the Academy Prize for Physics from the Academy of Sciences in Göttingen. After her graduation and subsequent doctorate in Groningen, the Netherlands, she worked as a post-doctoral fellow at the University of Victoria in Canada. In 2014, she moved to Potsdam for the Karl Schwarzschild Fellowship, with which the AIP promotes promising researchers over a period of three to five years to conduct independent research. Shortly thereafter, Else Starkenburg also raised funds for an Emmy Noether research group from the DFG.

Her research focuses Milky Way Archeology: her goal is to reconstruct the origin and early stages of evolution of our Milky Way and neighbouring galaxies. For this purpose, the Starkenburg studies stellar populations with regard to their chemical compositions. She co-initiated the PRISTINE Survey, an international collaboration dedicated to the search for particularly metal-poor – and therefore very old – stars.

The German Astronomical Society (Astronomische Gesellschaft, or AG for short) is the professional German national association for astronomy and astrophysics. The AG promotes activities in science and research, strengthens exchange between its members and supports the dissemination of science to the public and in education. Since 1989, the Astronomical Society has honoured outstanding junior researchers with the Ludwig Biermann Award.

The award winner of the Ludwig Biermann Award of the German Astronomical Society, Dr Else Starkenburg. 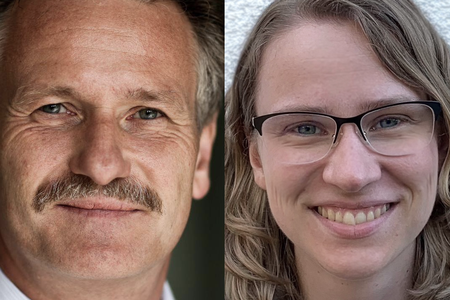 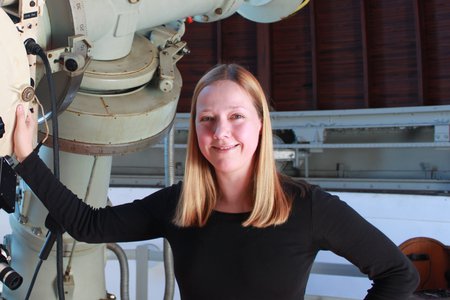 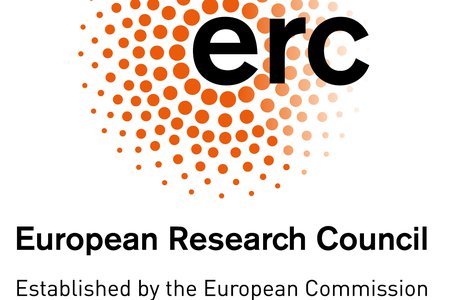