Science initiative pleads for German Centre for Astrophysics in Lusatia

An initiative of leading scientists led by Professor Günther Hasinger, research director of the European Space Agency (ESA), is advocating the establishment of the German Centre for Astrophysics (DZA) to be located in Lusatia.

The initiative, which is supported by scientists from the Max Planck Society, the Leibniz Institute for Astrophysics Potsdam (AIP), the Helmholtz Association and the Technical University of Dresden, submitted its proposal for the new research centre to the ideas competition “Wissen schafft Perspektiven für die Region!“ organised by the German Federal Ministry of Education and Research (BMBF) and the Free State of Saxony. The competition calls on outstanding scientists to submit proposals for the establishment of large-scale research centres in order to determine the thematic focus and exact location of two new large-scale research centres in Lusatia in Saxony and in the central German mining region.

Astrophysics is “booming”. The branch of science combines high technology with the creativity of brilliant minds. Half of the Nobel Prizes in physics in the last ten years have been awarded to astrophysicists. “New methods have been added to the classical methods of astronomy, whose ‘eyes’ receive electromagnetic radiation. For example, gravitational wave telescopes that listen into space like ‘ears,’ says Hasinger, leader of the project. “With a German centre for astrophysics, we would take up the impetus of this research field for Germany. We therefore propose to establish the German Center for Astrophysics in Lusatia, where we combine eyes, ears and brain,” states Hasinger, who is also available to serve as founding director for the centre. The German Centre for Astrophysics can have a lasting impact on and help shape structural change in Lusatia, create jobs in diverse fields and form cooperative ventures with research centres in the Czech Republic and Poland. It would be a milestone for research and technology in the region in the centre of Europe.

“Astrophysics strives to uncover the universe's secrets. To achieve this goal, it continuously pushes the boundaries of what is technologically feasible. The technologies developed then find their way into society, as products such as digital cameras, varifocal glasses or Wi-Fi impressively illustrate,” says Professor Matthias Steinmetz, scientific chairman of the AIP.

The concept of the DZA rests on three pillars: First, the data streams of future large telescopes, such as the Square Kilometre Array and the Einstein Telescope, are to be bundled and processed in Saxony. They account for several times the data traffic on today’s internet and require new technologies. The centre is to tame the data tsunami and will therefore accelerate the digitisation of Germany.

The second pillar will be a technology centre where, among other things, new semiconductor sensors, silicon optics and control technologies for observatories will be developed. Building on the experience and modern environment of industry in Saxony, this will create new companies and further high-quality jobs through spin-offs.

Thirdly, the settlement of the European gravitational wave observatory Einstein Telescope, which is already in the planning stage, in the Granit-Stock of Upper Lusatia is to be examined. “The Granit-Stock offers ideal conditions, and the construction of the telescope below the Earth’s surface would tie in with the region’s mining tradition and would be an international lighthouse project,” states Professor Christian Stegmann, Director for Astroparticle Physics at DESY and supporter of the DZA initiative.

Prof. Dr. Michael Kramer, Director at the Max Planck Institute for Radio Astronomy and President of the Astronomical Society 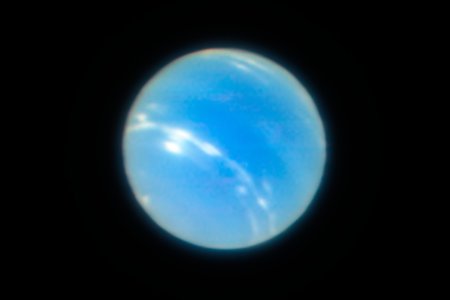 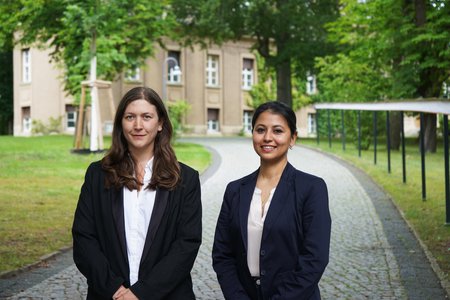 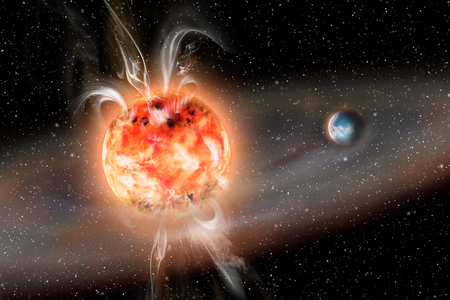