In its meeting on 2 July 2021, the Joint Science Conference of the Federal Government and the Länder (GWK) decided to fund the consortium PUNCH4NFDI within the framework of the National Research Data Infrastructure (NFDI). PUNCH4NFDI aims to make research data from particle, astro, astroparticle, and hadron and nuclear physics sustainably available. Within the consortium, the Leibniz Institute for Astrophysics Potsdam (AIP) represents the field of astrophysics and provides the deputy spokesperson.

The PUNCH4NFDI consortium, which together with nine other initiatives was successful in the selection round, has set itself the goal of making research data available transparently and permanently. The project will be funded over the next five years. After an evaluation, five more years of funding may follow.

“For many years, the AIP has been involved in connecting research data from astronomy and astrophysics and making it available to the scientific community. Within the framework of the PUNCH4NFDI consortium, these efforts will now be sustainably promoted. This will provide a good basis for making maximum use of the data and possibly discovering new and unexpected phenomena in the sky,” says Professor Matthias Steinmetz, deputy spokesman of the PUNCH4NFDI consortium and scientific chairman of the AIP.

Founded in 2020, the National Research Data Infrastructure Association is a science-driven initiative to systematically access research data from the German science system, network it and make it sustainably usable. To this end, the data are to be managed according to the FAIR principles (FAIR stands for Findable, Accessible, Interoperable, Reusable); in addition, the connection to corresponding European and international initiatives is to be established. In particular, considering the fact that data in different research disciplines look different and are collected and stored in completely different ways, the NFDI is organised as a network of independent consortia that are selected for funding by the federal and state governments in a competitive process in three application rounds and then funded for up to ten years each. In the second round, which has now been completed, the PUNCH4NFDI consortia was successful and will be able to start its work on 1 October 2021 with extensive funding.

PUNCH4NFDI represents the four research topics particle physics, astrophysics, astroparticle physics, hadron and nuclear physics in the NFDI (“PUNCH” stands for “Particles, Universe, NuClei & Hadrons”). In addition to AIP and DESY, who acts as coordinator, the consortium includes 19 other funding recipients and 22 other partners from the Leibniz Association, the Helmholtz Association, the Max Planck Society and universities. The work of PUNCH4NFDI will focus on novel methods of “big data” management as well as "open data" and “open science”. At the centre of this is a “Science Data Platform”, with the help of which any scientific data in the form of digital research products can be preserved, made accessible and intelligently linked throughout their entire life cycle. In a first step, exemplary techniques and structures will be created that are suitable for joint data management and address topics such as data protection, publication embargoes and tagging with metadata. PUNCH4NFDI has also set itself the goal of enabling citizen science projects through storage that is as transparent as possible and of ensuring that the next generation is data-savvy. By bringing together research disciplines that mostly had only loose connections in the past, PUNCH4NFDI has the potential to become a model for the German Research Data Infrastructure.

Cooperation with other physics-related consortia under the leadership of the German Physical Society is envisaged, as well as discussions with the ErUM Data Initiative of the BMBF (study of the universe and matter) or – at the European level – ESCAPE (European Science Cluster of Astronomy & Particle physics ESFRI research infrastructures). 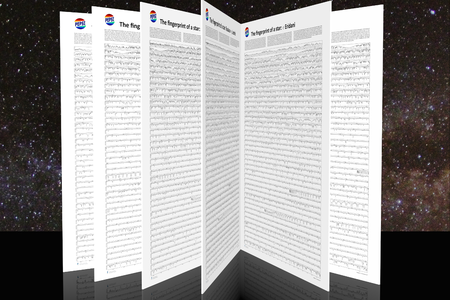 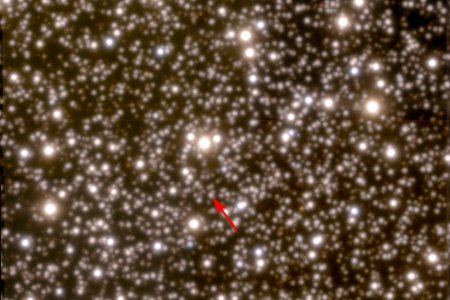 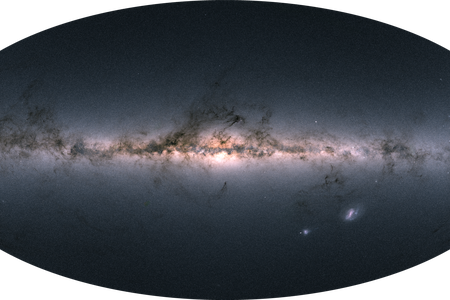