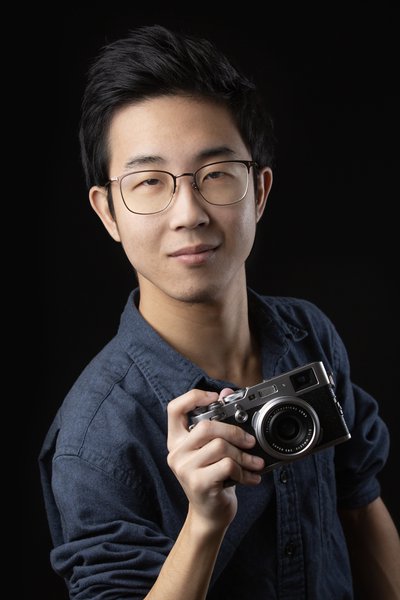 I am a doctoral student working at the AIP since late 2021 in the Dwarf Galaxies and the Galactic Halo section, led by Prof. Dr. Maria-Rosa Cioni. My research interests lie in near-field cosmology ― specifically, the distribution and dynamics of local dwarf galaxy associations. As a part of the Cosmic Choreographies (COSMICOR) research group led by Dr. Marcel Pawlowski, my current work focuses on the phase-space distribution of satellite galaxies in the Local Volume and comparisons with expectations from cosmological simulations such as IllustrisTNG.

I completed my Master's degree in the UK at the University of Surrey. During my degree, I explored the impact of host galaxy mergers on the anisotropy of their satellite systems at the AIP as part of the Erasmus+ exchange programme. I've also studied the proposed tension between the Centaurus A galaxy's planar satellite distribution with simulated analogs in the Cold-Dark-Matter paradigm and produced classifications based on each dwarf's consistency with orbiting along the observed plane-of-satellites.

Dwarf Galaxies and the Galactic Halo