July 9, 2020 // The Physikalische Gesellschaft zu Berlin (PGzB) awards the student for his master thesis, which he completed in the Department of Cosmology and High Energy Astrophysics at the Leibniz Institute for Astrophysics Potsdam (AIP).

In his master thesis, titled "The Impact of Magnetic Fields on Cosmological Galaxy Mergers", Joseph Whittingham investigated the influence of magnetic fields on galaxy mergers. He accomplished this by running cosmological "zoom-in" simulations of such mergers. He compared simulations that took magnetic fields into account with those that did not. "Somewhat unexpectedly, the two types of simulation yielded significantly different results of galaxy mergers - until this point, the influence of magnetic fields on these cosmological events was generally considered unimportant," states Whittingham. He was able to show that the result was generated mainly thanks to sufficient resolution. This explains to some extent why the correlation has not been recognized in this form so far. Prof. Christoph Pfrommer from the AIP and Dr. Martin Sparre from the University of Potsdam supervised the work.

For his PhD, Whittingham will continue to work with Christoph Pfrommer and use similar types of simulation to investigate the mechanisms behind so-called "radio relics" and other sources of non-thermal emission in galaxy clusters.

The Physics Study Prize of the Physikalische Gesellschaft zu Berlin (PGzB) is awarded for outstanding degrees in the field of physics. This year's award ceremony will take place on 9 July 2020 in the Magnus-Haus in Berlin. Students completing their master’s at the AIP were also awarded last year, when Timon Thomas and Ekaterina Ilin each received the prize.

The AIP congratulates the award-winning student on his outstanding graduation. 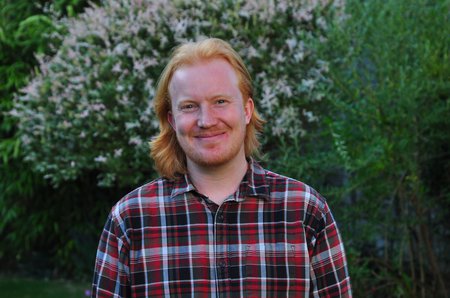 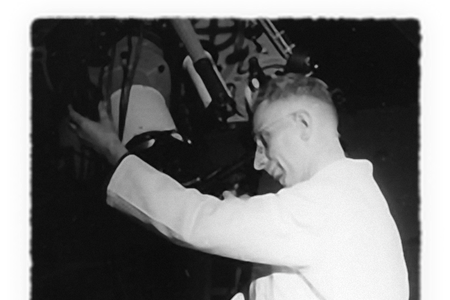 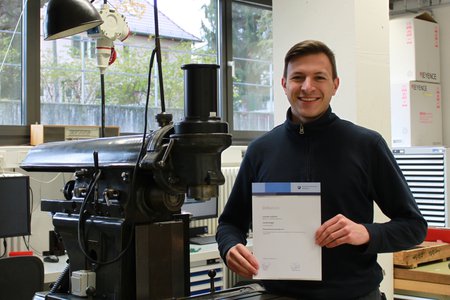 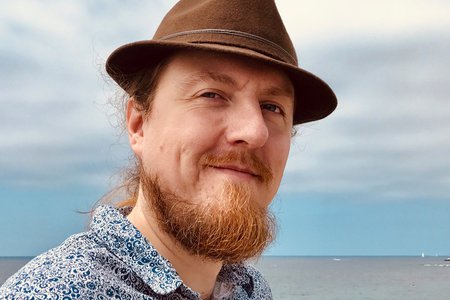