In recognition of her outstanding research on the dynamics of galaxies and celestial mechanics, the Johann Wempe Foundation is honouring Prof. Dr. Alice C. Quillen from the University of Rochester, USA, with the Wempe Award. The ceremony will take place on 5 July 2017, starting at 2 pm at the Leibniz Institute for Astrophysics Potsdam (AIP) in Babelsberg.

Quillen's research includes observational, numerical and theoretical studies of the dynamics of gas and stars in galaxies. Furthermore, she is an expert in fields of celestial mechanics that have been inspired by extra solar planetary systems.

Quillen did her PhD at the Caltech on the topic of extragalactic astronomy in the submillimeter range. As Columbus Fellow at the Ohio State University she worked on a galaxy survey. At the Steward Observatory of the University of Arizona, she focused on accretion disks around black holes in nearby galaxies, which she observed with the Hubble Space Telescope. In 2002, she started working at the Department of Physics and Astronomy at the University of Rochester. In 2010, she was Elected Chair of the American Astronomical Society’s Division on Dynamical Astronomy. The Simons Foundation, New York, honoured her as Simons Fellow in Theoretical Physics in 2017.

In addition to her research on galactic dynamics, Quillen is also well known for her discoveries of unseen exoplanets by studying the morphology of circumstellar disks and for her work on the stability of multiple planet systems.

About the Wempe Award

In honour of Prof. Dr. Johann Wempe (1906 - 1980), the last director of the former Astrophysical Observatory of Potsdam, the AIP annually grants the Johann Wempe award, first awarded in 2000, to an outstanding scientist. The award is financed from funds left in the will of Johann Wempe. It consists of a stipend of €2,500 per month to facilitate a research visit to the AIP of up to six months. The recipient may be either a promising young scientist who has already made notable achievements or a senior scientist, in recognition of his or her life's work. The recipient is expected to enrich the scientific life of the institute through a series of lectures in their area of expertise. 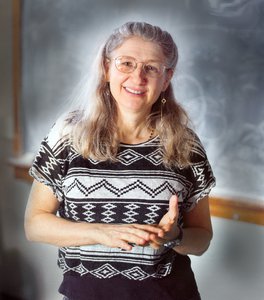 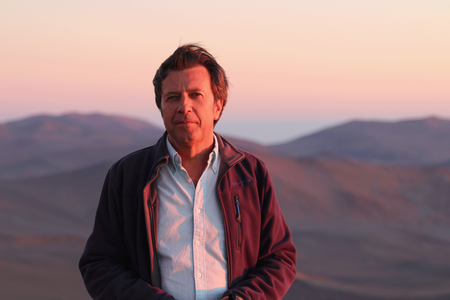 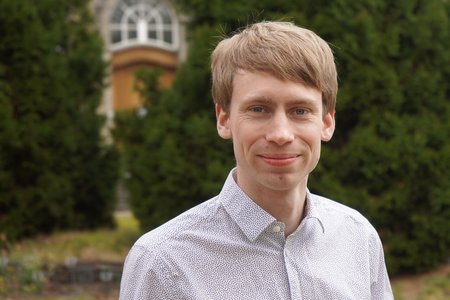