Milky Way and the Local Volume

Some more details on my research

Revealing the lithium evolution in the metal-rich regime

Together with Cristina Chiappini, we investigated the decrease of the lithium upper boundary in metal-rich dwarfs stars (Guiglion et al., 2019a). Coupling lithium abundances from Guiglion et al. (2016) and chemical evolution models including stellar radial-migration(Chiappini 2009), we proposed that the downturn of the lithium upper boundary is due to a significant fraction of old stars migrated from the inner-regions; those stars depleted their photospheric lithium abundance during their travel-time. 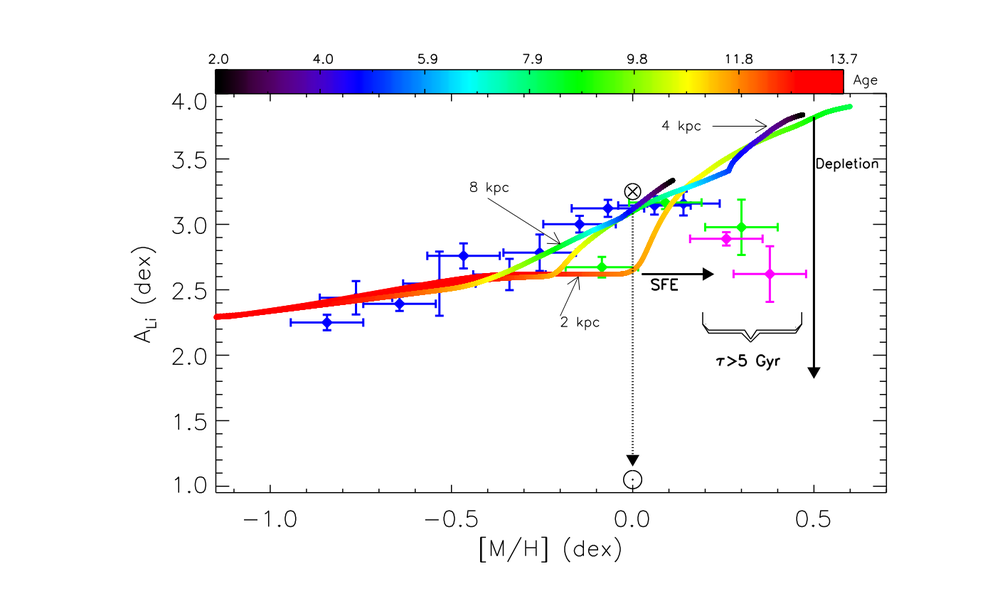 In order to perform chemo-dynamical investigations of the Milky Way structures and put solid constraints on their formation, precise stellar chemistry is needed. In Guiglion et al. 2020, I developed a Convolutional-Neural Network method to parametrize the spectra of the RAdial Velocity Experiment, using high-resolution APOGEE DR16 stellar labels. The ultimate goal was to prepare the ground for Gaia-RVS analysis in 2022. I showed that CNN is a powerful method that can unify different observables: RAVE spectra, magnitude from Gaia DR2, 2MASS and WISE, and Gaia DR2 exquisite parallaxes. It allows to lift the spectral degeneracies faced by standard pipelines when analyzing RAVE narrow-range and intermediate resolution RAVE spectra (see figure below). I also derived chemistry for more than 400000 stars, well beyond RAVE DR6 (Steinmetz et al. 2020). 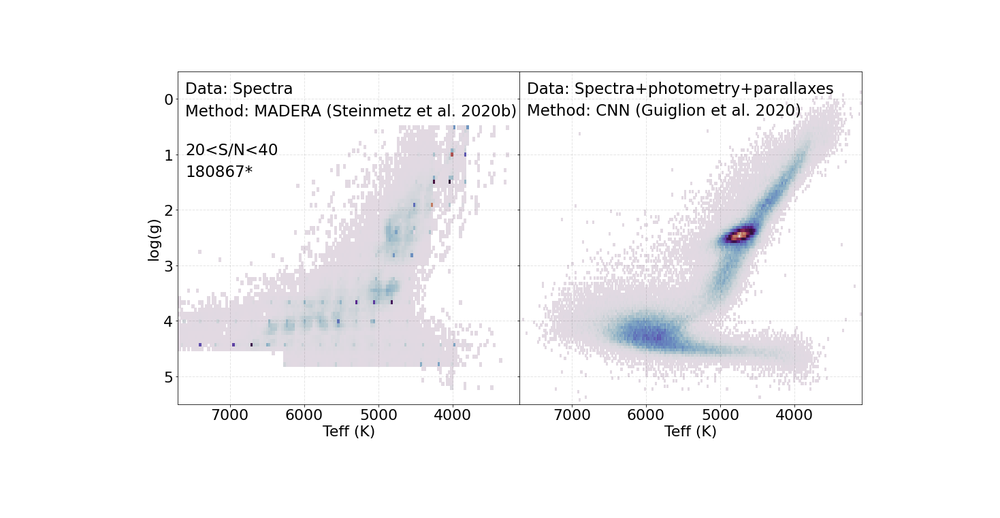 The ultimate goal of 4MOST is to provide an unprecedented chrono-chemo-dynamical map of the Milky Way and Magellanic Clouds, and to unveil the nucleosynthesis history of a large variety of elements. 4MOST will provide both LR and HR spectra (first light in 2023) allowing to study for instance the chemical evolution of lithium for several 100000 stars, and will allow to answers key questions, such as the melting of the Spite plateau. In this context, a well tailored pipeline for spectral analysis in needed, and I am working as an active member of the Galactic Pipeline Infrastructure Working group 7 (iWG7) of 4MOST. I lead the development of a Convolutional-Neural Network approach for the FGK stars of 4MOST. The aim is to infer precise atmospheric parameters and chemical abundances of a large number of species (>20) at both high- and low-resolutions, over a large wavelength range and variety of noise in the data. I am currently integrating my CNN approach to the 4MOST Galactic pipeline 4GP, and the current CNN implementation showed its efficiency to deal with such richness of 4MOST spectra.

In my free time, I enjoy long bike rides in Brandenburg. When I am not riding my bike, I guess one can find me in the Alps. Mountaineering literature and bouldering are also my cups of tea. 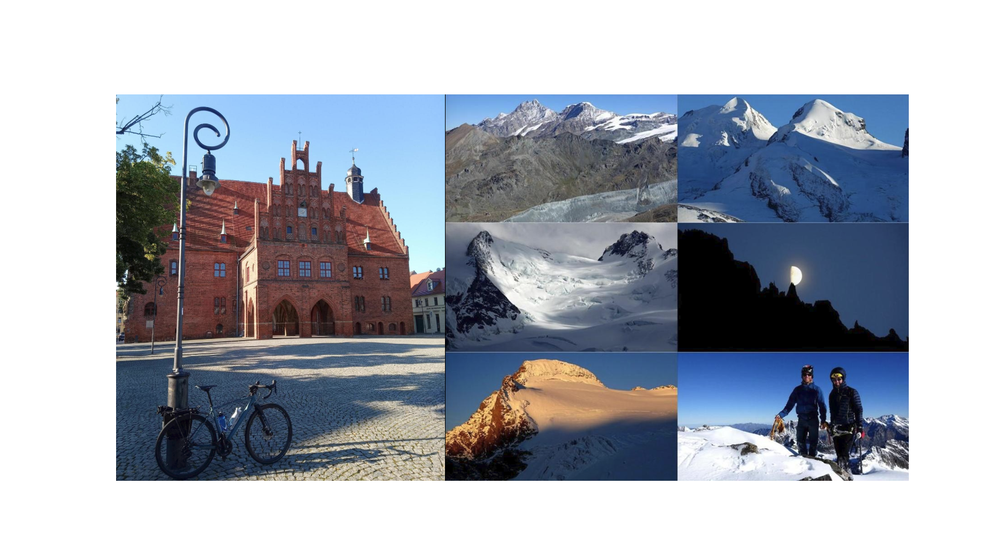